I noticed I have two versions of "software update" one just says open source in the description and the other says its gnome apt update manager. 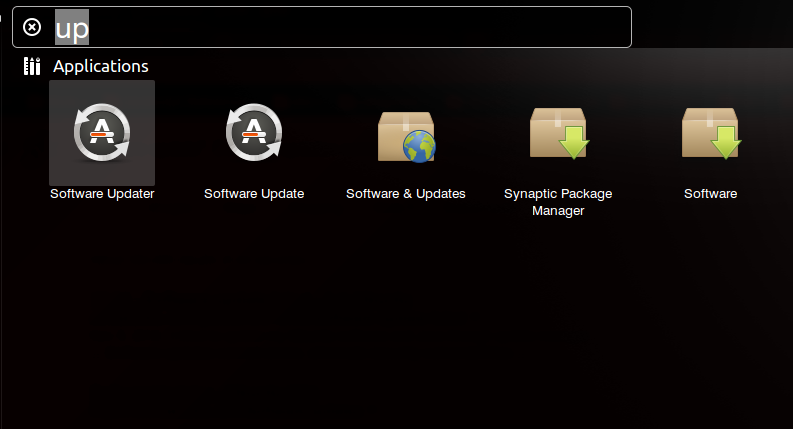 gnome-update-viewer was still available in 13.04 as part of the Gnome desktop, but has been removed from 13.10. On my fresh install of 13.10, a descriptive listing for it (without the package) shows up in Software Center. Synaptic and apt-cache do not show the package at all. (I had thought Software Center used the apt database, but it must be pulling the info from somewhere else.)

If Software Update is the one finding the updates on your system, perhaps you are running the Gnome Desktop rather than Unity or perhaps you upgraded to 13.10 and had it already been installed. So this may be the correct setup for your system.

If you need to switch, there should be a backend setting that will take care of it. I would first try reinstalling update-manager with sudo apt-get install --reinstall update-manager.