I'm trying to install Ubuntu or higher on KVM.

and when i boot to the ISO : 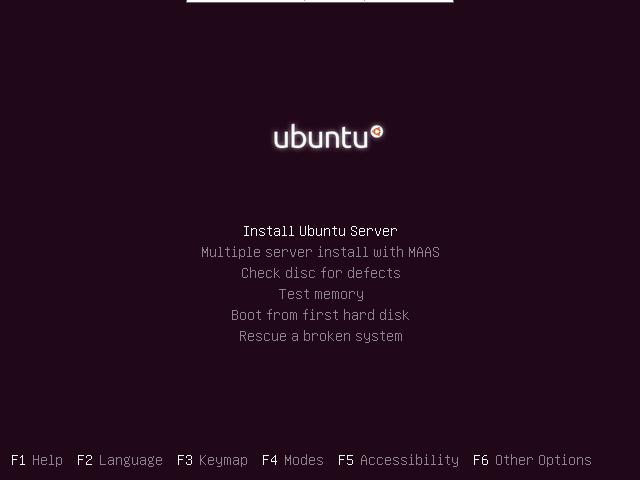 after selecting Install Ubuntu Server it shows a black screen and stuck there.

it's also showing a black screen.

Note : it's not rebooting itself, it's just stuck at black screen.

(only for testing on KVM) i had successfully installed Ubuntu 11.04-desktop-i386 (Natty Narwhal) but it's support has ended and became too old and once i ran some updates with difficulty and rebooted, it didn't boot at all (hanging on blank screen with loading spinner at bottom right).

So to install any newer version of server/desktop if possible on this KVM.

I'm running this KVM on RouterOS v5.25 (mikrotik) so i can't update anything individually, i have to upgrade the whole RouterOS and i'm not capable to do that at this moment. i'm not even sure if i upgraded the RotuerOS to newer version it will work, maybe it's currently working but all i need is to set or configure soemthing to make it boot. 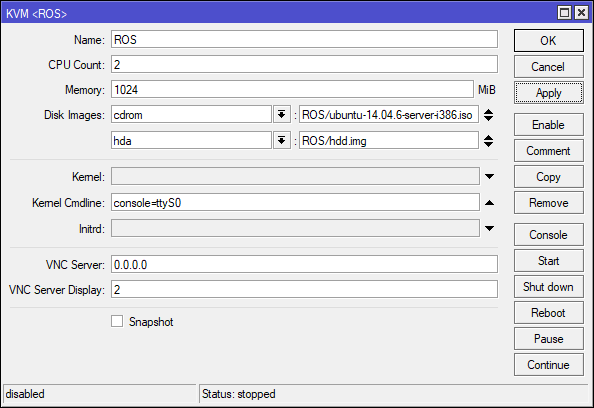 What causes this problem?