Both computers I'm using are dual-booted with Windows 10 and Ubuntu 20.04.

On one computer, a Dell Precision 5550, boot-up and shutdown work normally for both Windows and Ubuntu.

On the other, an Alienware Aurora R7, both Windows and Ubuntu boot up normally and Windows shuts down normally, but Ubuntu hangs on this screen every time on on shutdown: 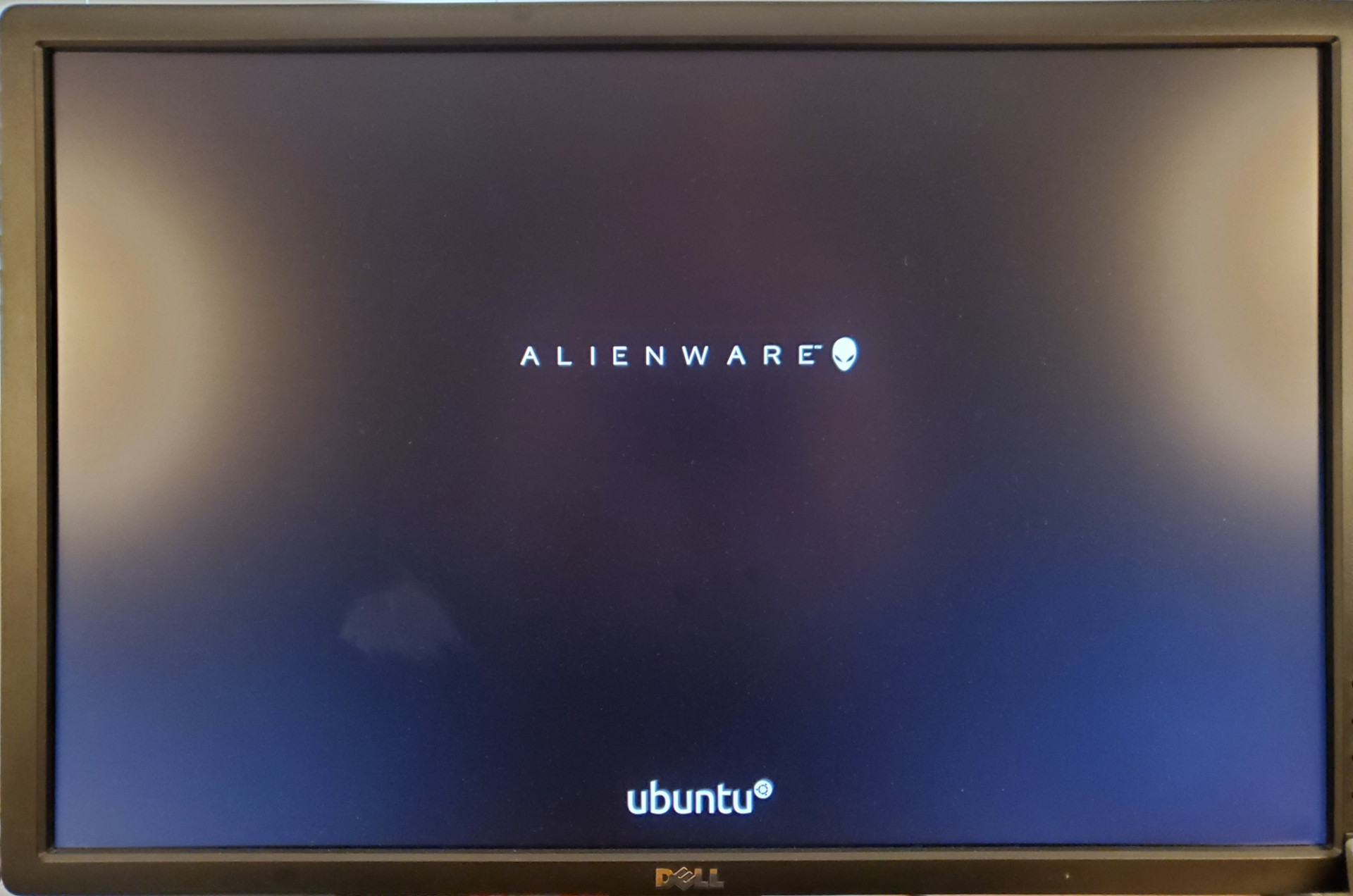 When not using the KVM switch, this computer shuts down normally with both Windows and Ubuntu.

In other words, the hang on boot down concern is specific to the Aurora R7 computer, Ubuntu 20.04, and when using the KVM switch.

It seems as though Ubuntu sees the KVM switch as some sort of connected USB device that Ubuntu is attempting to stay attentive to rather than shutting down.

I've tried everything in this post Ubuntu 18.04 stuck at shutdown but the suggestions there have not resolved the concern.

In /etc/default/grub on the GRUB_CMDLINE_LINUX_DEFAULT line I've tried adding noapic, acpi=off, and acpi=force (and yes, I did sudo update-grub and sudo shutdown now then power cycled after each change).

If I do sudo shutdown now I get this: 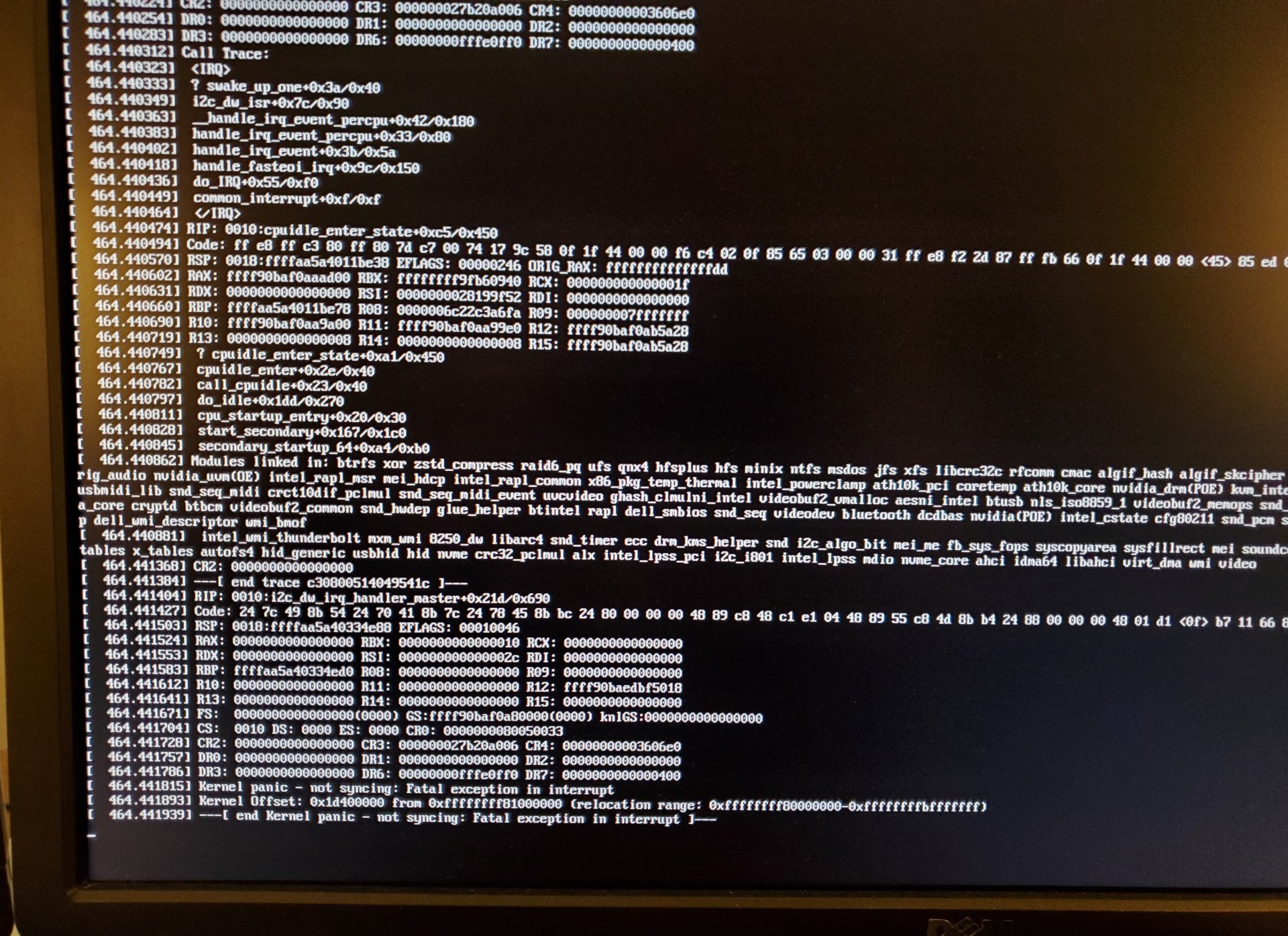 At which time I can press and hold the power button until the machine powers off. Clearly this is not an ideal situation but at least it's workable.

I'd prefer not to change this since both PyTorch and TensorFlow GPU integration are working well and those are the main things I use on this machine.

I have Automatic Suspend off: 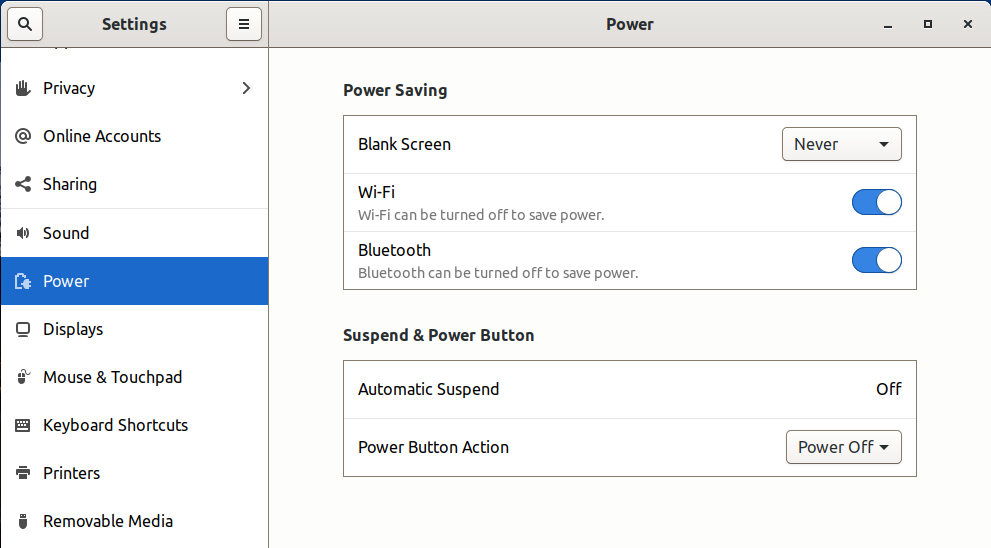 Here are my BIOS settings: 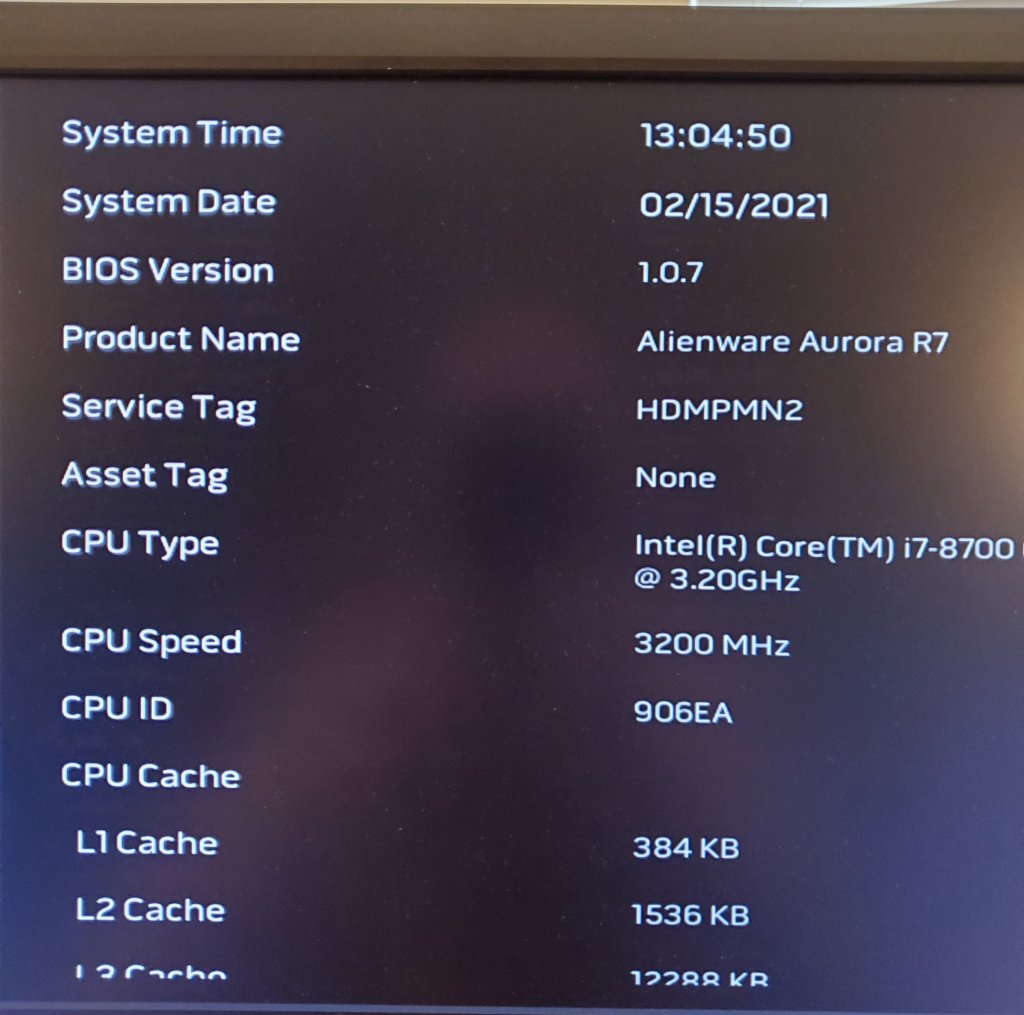 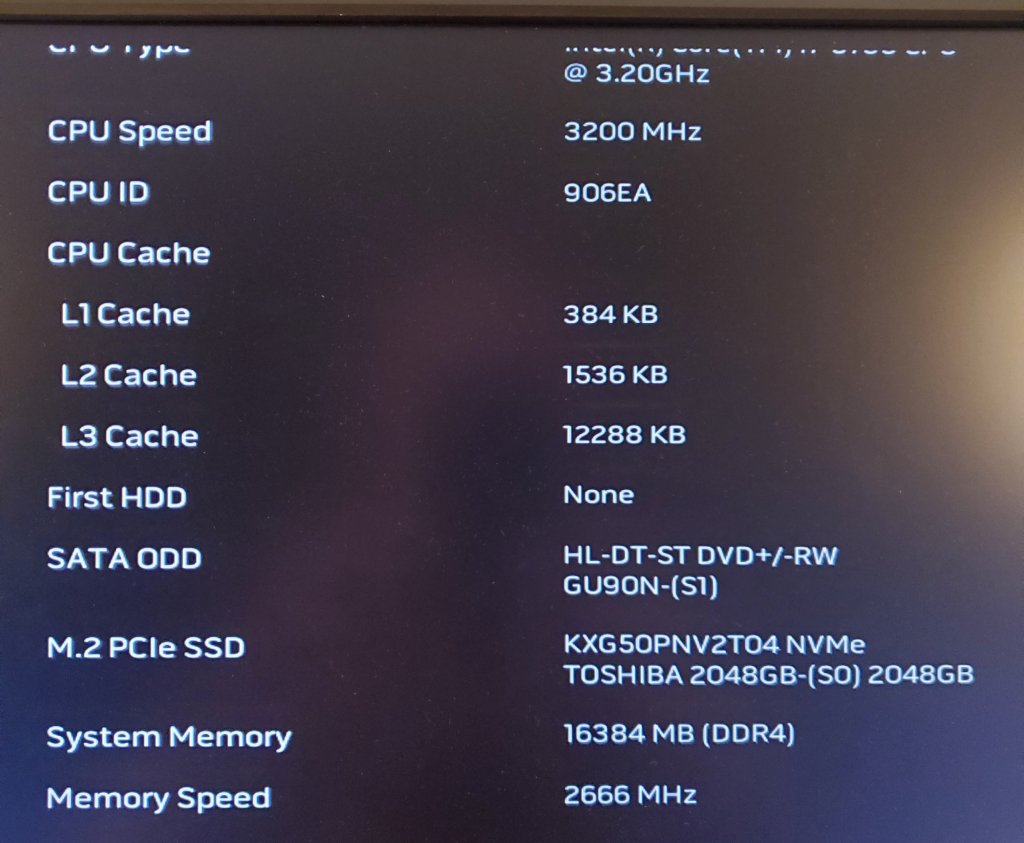 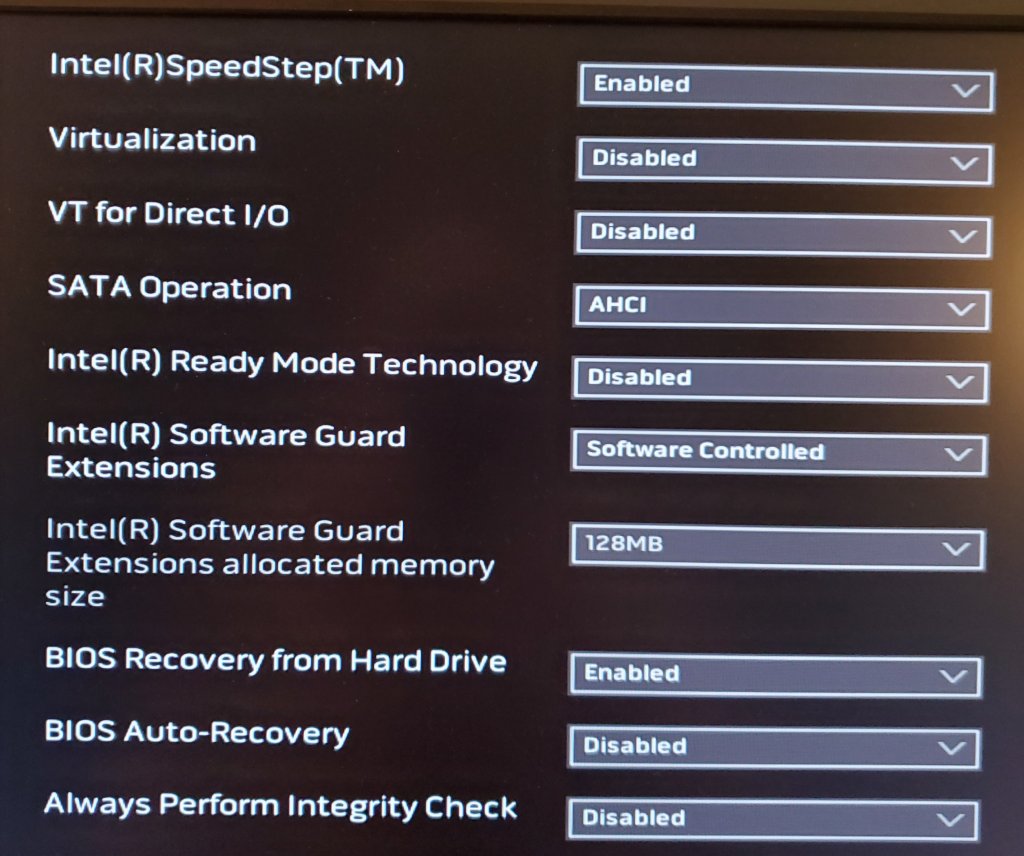 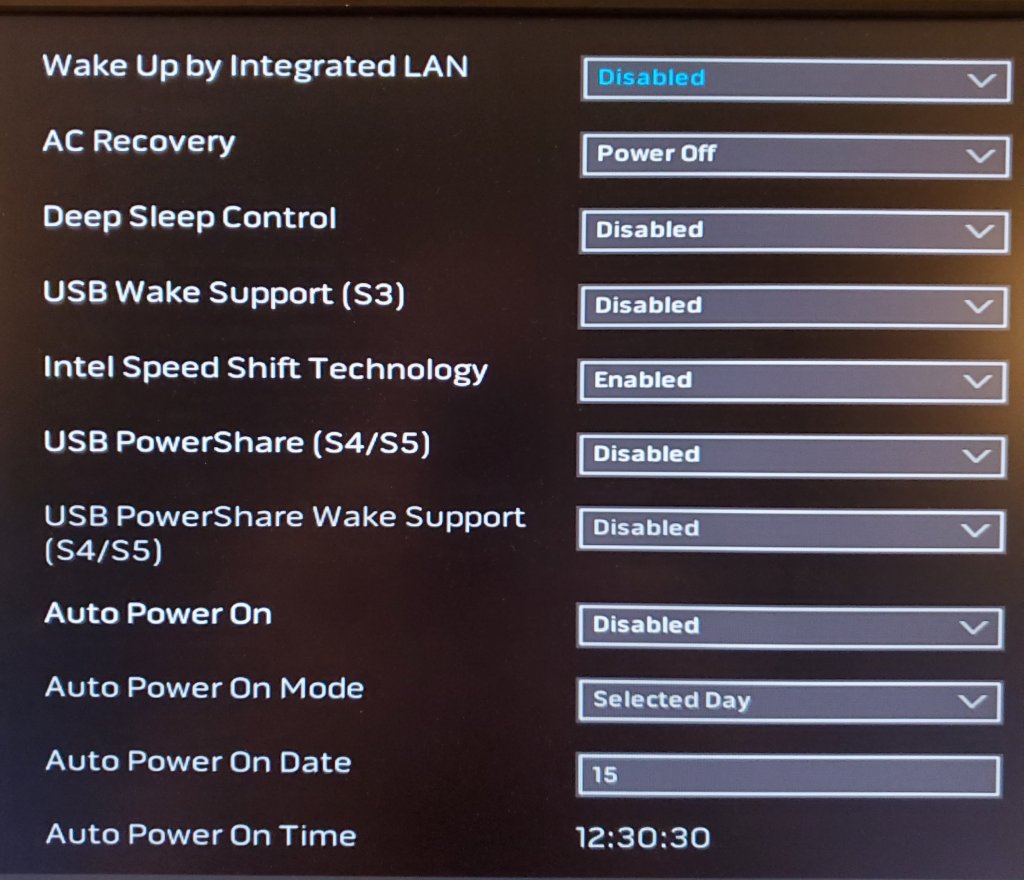 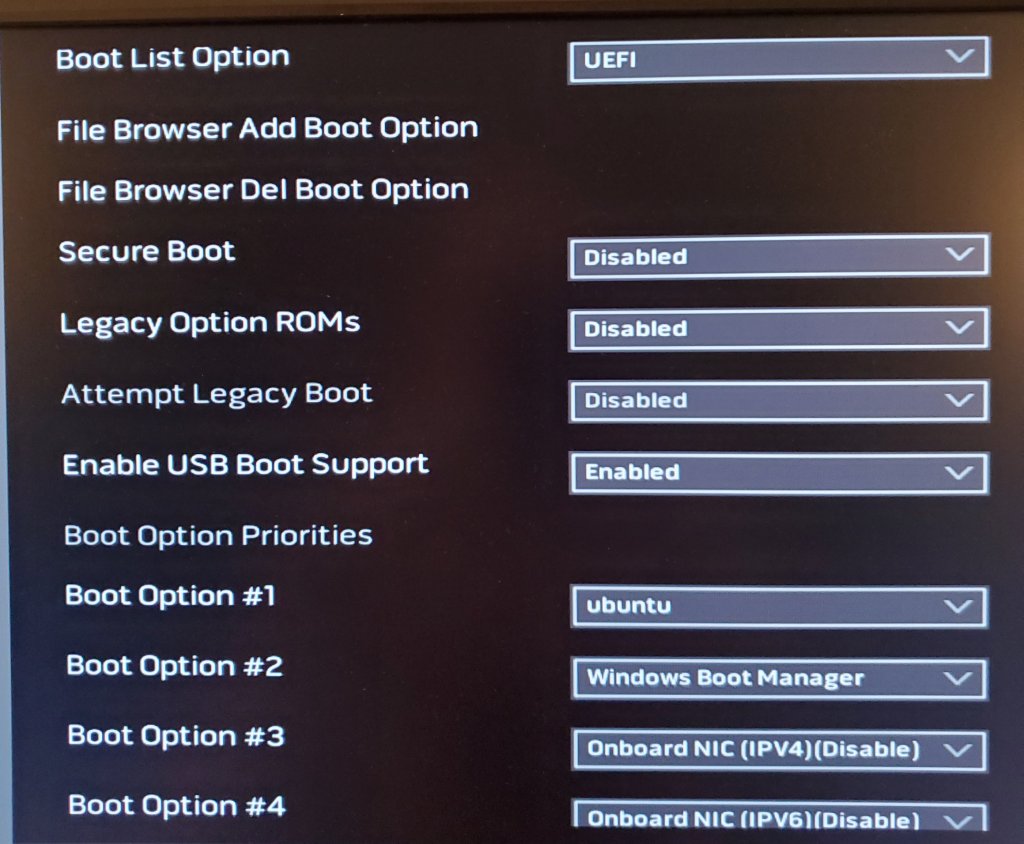 Suggestions? Anything else I can try to get shutdowns/reboots to work normally?