How to revert classic GNOME decorations for gedit, nautilus etc?

I'm not very happy about the new design of window framework (see below).

Is it possible to revert it back to normal? 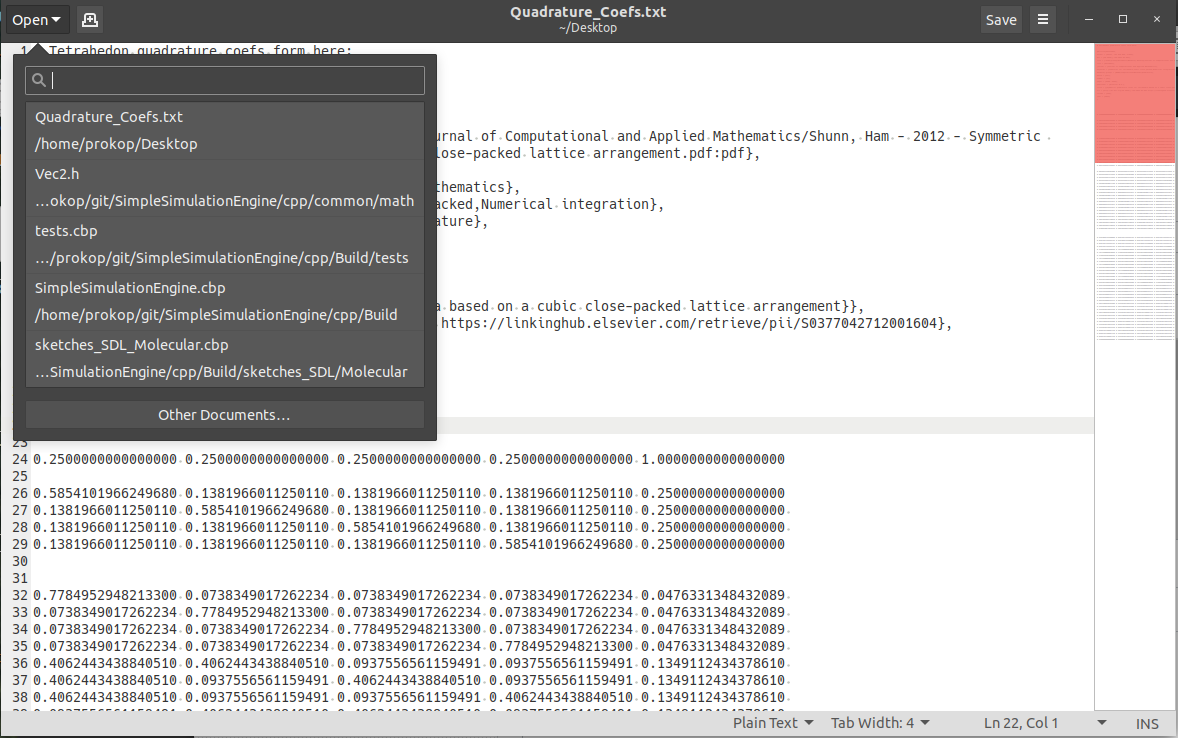 DK Bose indeed pointed to a possible duplicate: the goal there, however, was quite different, and so is the question. The answer, however, is largely the same.

Newer versions of applications started to introduce GTK3 Client Side Decorations (CSD). This means that the application itself, and not the window manager, draws its title bar and includes controls in it.

CSD cannot easily be avoided. Linux Mint adopts the approach of eliminating all CSD and has forked core gnome applications to revert to a traditional header bar and menu. The Mate desktop as well works with core gnome applications that were forked from the Gnome 2 branch. It is difficult to avoid CSD if your desktop, including standard Ubuntu, includes it. Options are:

To be complete, I also should mention gtk3-nocsd. You can re-add a traditional title bar, but the CSD area beneath remains, leading to a less than pleasant appearance.