I am experiencing something really strange.

I was fixing my VMs because I wasn't able to run sudo apt-get update. I fixed this problem, but this happened and I don't know how this happened or how to fix it. They are static IPs using a NAT interface. 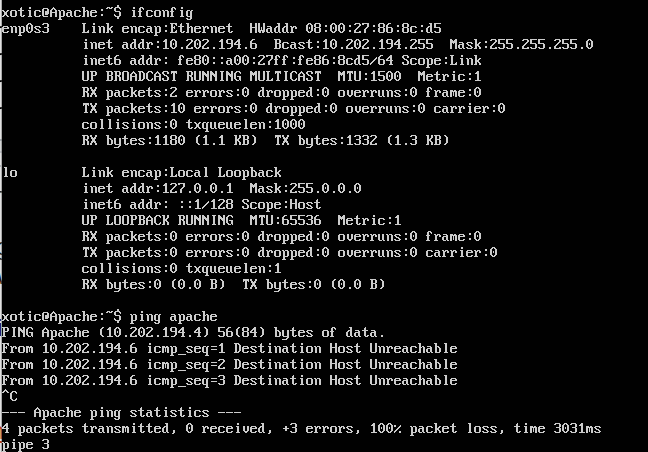 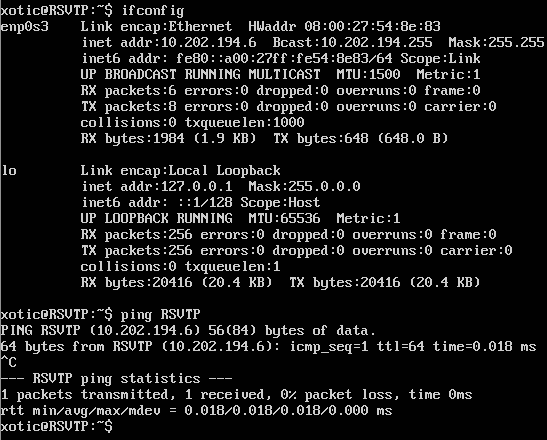 Please guide me to the correct path.

You have two major networking configuration failures going on here:

Both of these issues must be resolved before you can get things working properly.

You can't have this happen in a sane NAT'd environment - this is called an IP Conflict and you need to resolve it.

Set one of the VMs to have a different static IP. Then restart both VMs.

You also have a MAC address conflict. That is, both VMs have the same MAC address. NAT and network routing is heavily dependent on each system, VM or otherwise, having unique MAC addresses.

Only after you have done both of the above stated things to fix both issues, fully power off both VMs and then power them back on. Then see if they can reach out properly.

NOTE: If neither machine properly works, then you need to check the host OS to see if the traffic is being denied/firewalled.