I started receiving notifications when the "System" app tried to access the internet on multiple occassions. I ignored it for a week and I didn't see any issues in my phone as such. I was expecting if the system doesn't get internet, it will fail the operation that it was trying to do and I would notice it if I use that feature but I didn't notice any change.

Here is a screenshot of the URLs/IPs that it tries to access. 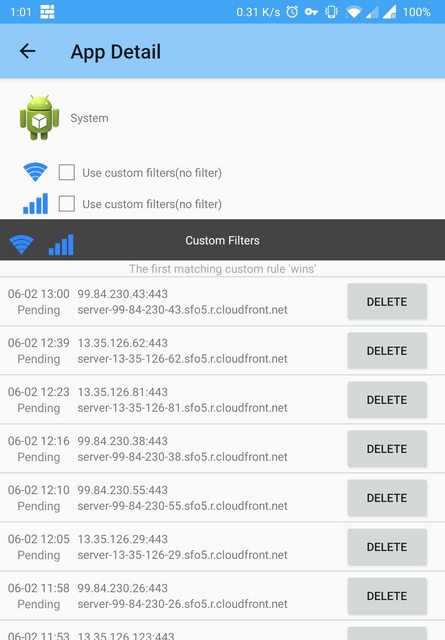 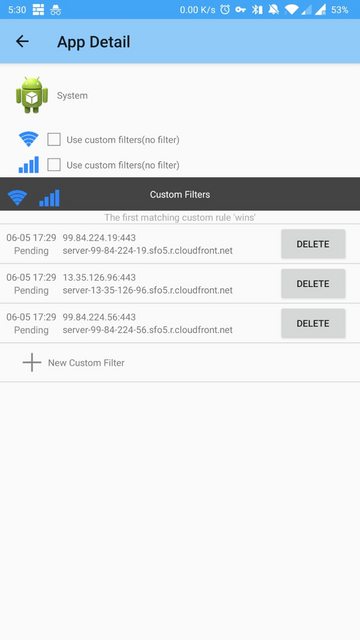 I tried hitting those URLs/IPs in my browser to check the certificate but it says it's missing certificate even though in the URL it shows that it's trying to access it on port 443.